Marriage equality? How was that even a thing? 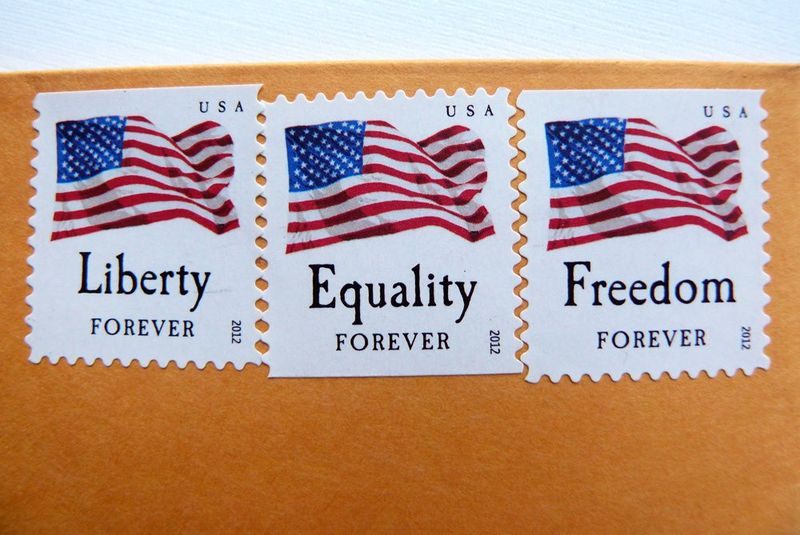 I grew up in Maine, in a nearly 100 percent white community. But as a kid in the 1970s, two decades after Brown v. Board of Education, I remember learning about the Civil Rights Movement and thinking, Segregation? How was that even a thing?

I also remember an ad that used to run regularly in the Saturday edition of the Waterville Morning Sentinel. I have a clear memory of seeing this ad over my Mom’s shoulder as she read the paper. It showed two men in suits, from behind, standing at an altar, with a holy man between them. The ad’s headline read, “Is This What You Want?”

What’s that ad mean, Mom? I asked. She tactfully explained that some people believed that marriage should exist only between a man and a woman. I remember thinking at the time, That’s just stupid.

Yes, there is still horrendous racism, sexism, homophobia, religious discrimination, and intolerance of all kinds in this country. And, today we mourn the loathsome massacre of innocents in a violent act of racial hatred in Charleston, S.C. There’s still a lot of progress to be made.

But today we also celebrate a milestone in civil rights history. It’s a moment that, twenty years hence, school children will read about and wonder, Marriage equality? How was that even a thing?

Written By
Meg Maker
More from Meg Maker
I see the world through a drinking straw. Only the smallest shards...
Read More